R is a programming language created in 1993, that is often used by statisticians and data analysts. It is also popular among academics. If you work closely with data, R could be the language for you.

However, that’s also often said about Python. In fact, these two languages have been often compared, because they both can be used for data analysis.

When it comes to popularity, the TIOBE Index for August 2020 put R in 8th place. A year ago, in July 2019, it was in 20th place. R is also on the list of the Most Loved Languages in the Stack Overflow's Developer Survey 2020, and it’s higher on that list than some of the most popular languages out there.

Even if it’s not among the most popular programming languages, it is well liked by those who use it.

Both R and Python are open-source programming languages with large communities. They both perform superbly well with data analysis, but with different caveats. R is built by statisticians and as such encompasses their specific language; it is very popular in academic studies and scientific modeling. Python, however, offers a more general approach to data science, and a multitude of opportunities in different areas. So what if you want to do a data-heavy project? If you wonder which one will win the Python vs. R data science battle, we compared them to see what are the most important aspects that can determine which one is best. This is R vs. Python: the final throw down.

Python vs. R: in numbers

Stack Overflow’s 2020 was the 9th consecutive year for the survey with 90,000 developers responding. More information on SO’s website: https://insights.stackoverflow.com/ 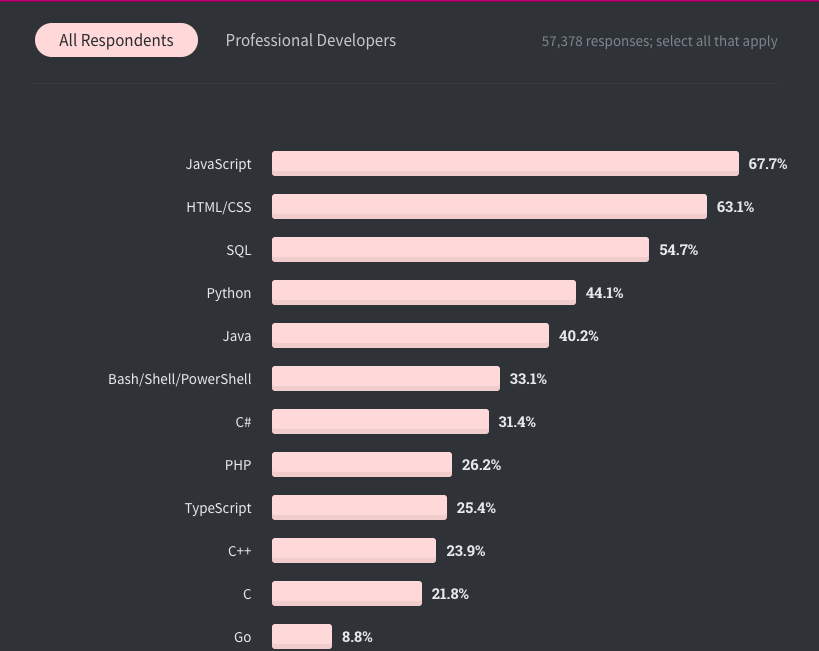 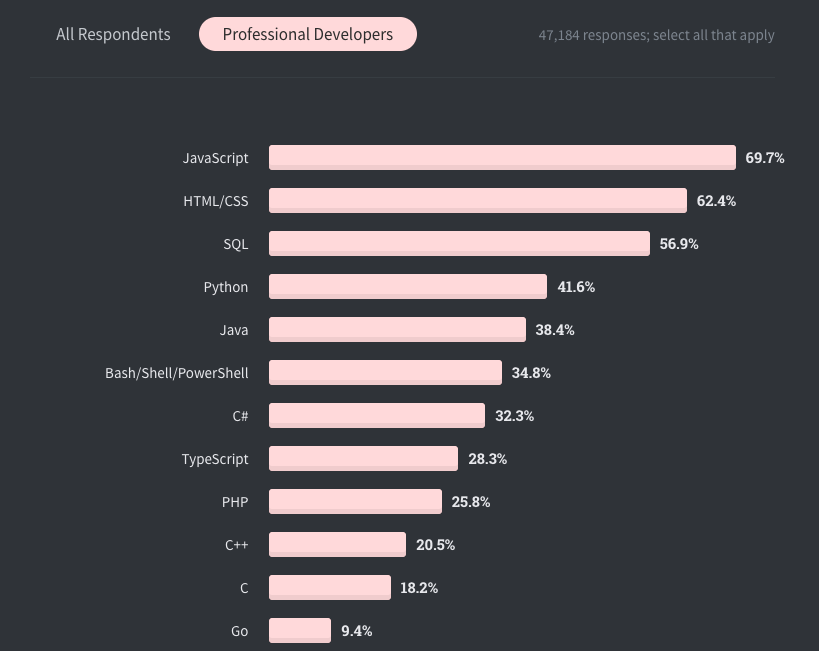 Other rankings comparing Python vs. R in numbers

R vs. Python from the managerial perspective

Python vs. Go from a developer perspective

Developers focus on different features when looking for a language to learn and develop in.

The Python vs. R debate really has only one dimension: which one is better for data analysis? As a general programming language, Python handles everything else much better (or at all). However, when it comes to statistical modeling and creating beautiful, legible, and satisfying data visualizations R is the king. Easy to use for scientists who are not trained in programming, and offering a robust set of packages and libraries, it comes in handy in many areas of research and academia. Although it may excel in data analytics, it’s key to remember that it’s a scientific language with few (although growing) commercial applications. If you want to do anything more than manage and study your data, let’s say deploy a model based on your findings, Python will be much handier. If you’re building a team made up mostly of researchers, R may be easier for them to familiarize with. But if you wanna build anything functional, you should turn to Python and its vast applications. Its succinct, elegant code is readable, speedy, and offers many functionalities far beyond data handling.

Python vs. R: differences and uses